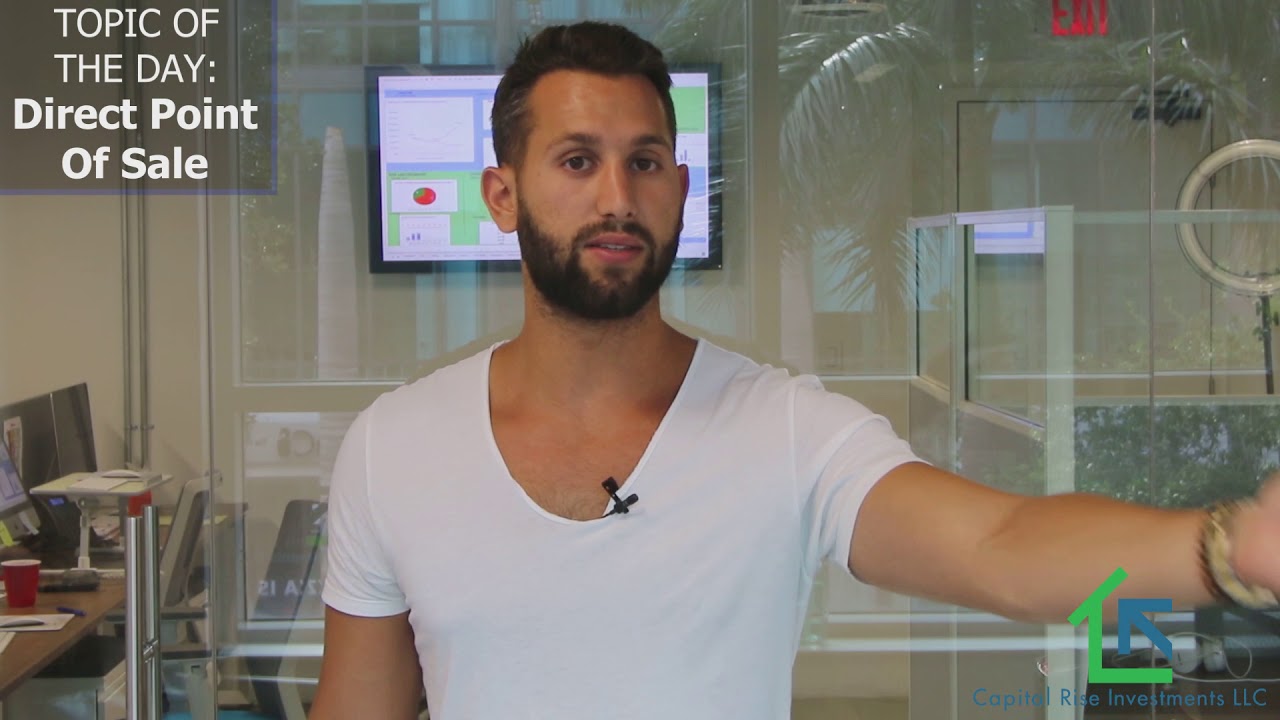 Speaker 1: What up, guys and gals and whatever other type of people are out there. Anyway, I don’t know if that’s controversial or not. I’m just going to keep going. You guys know what I mean, okay? No, no … I come in peace. So I don’t know why I get worked up sometimes. Damn it. Anyways, I forgot what I’m talking about. But I’m going to keep it going. I forgot what I’m talking about. Give me a second. Give me a second. Okay.

The cool thing about us is actually, you know, I was talking to Melvin our dispositions guy about it. So, when buyers kind of like reach out to us about a deal that we have on our list or whatever like, “Hey, what’s the lockbox? Hey, what’s the best price?” Hey, this. Hey, that. We can give them an answer really quickly, man, really quick. I made a video of me on our whiteboard over here with all the deals we have in realtime. We have a spreadsheet. We have team, all this stuff. So, it’s really cool that you can deal with us that way. But forget about us for now.

But you [inaudible 00:02:20] talking to the decision makers. Not to brag, we are one. But in life, do it. It’s going to make your real estate career a shitload easier. I emphasize shitload easier, because I’ve been there, I’ve done that. I’ve gone on hundreds of appointments. I’ve done all that shit. I’ve been on the phone a bunch of times, and it’s so much easier when the person you’re talking to could actually make a decision.