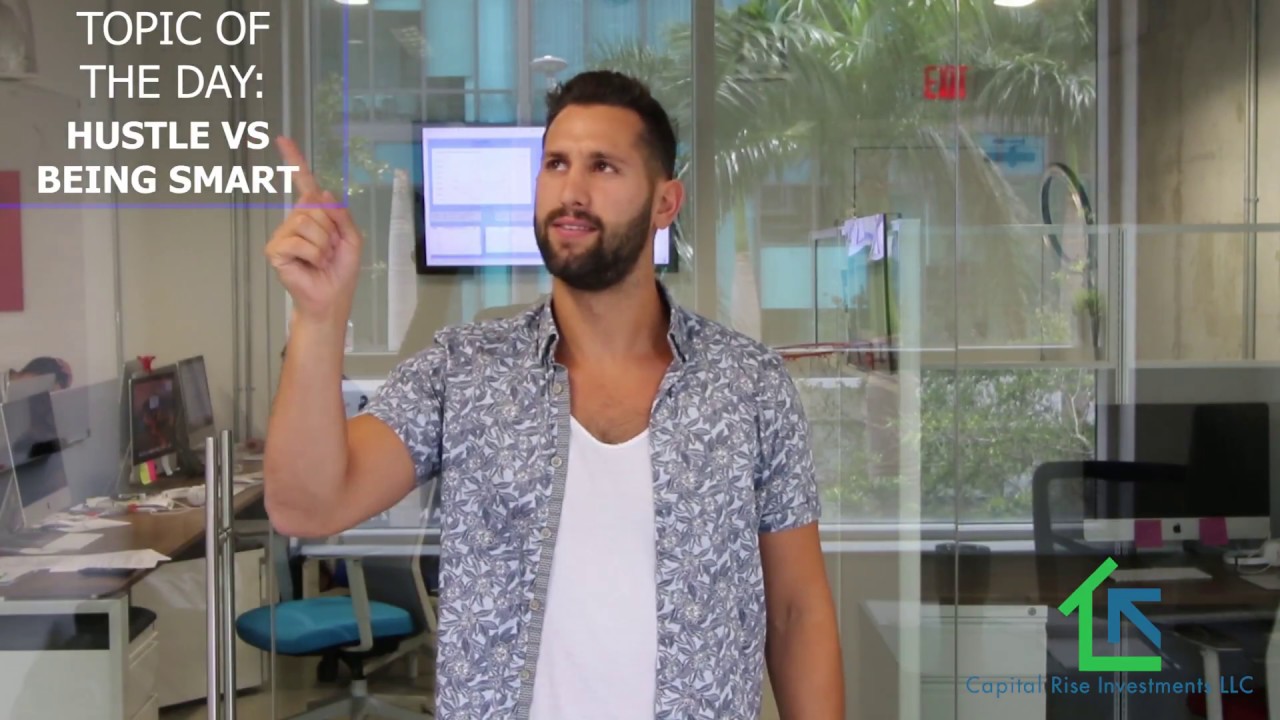 Raoul: What up guys? Raoul here. Capitalized Investments, T, T, I sound like Michael Jackson. Anyway a Capitalized Investments. I don’t want to look like him but I sound like him. I want to talk real quick about something which I will bring up now. Basically, it’s about hustle versus being smart. So, I was at an event yesterday, actually Rockwood Investment Group, which is another wholesale company in the area. One of the owners, a good friend of mine, Mike. So if you guys went to see them, you know, thumbs up to them.

So I would say, shush, I would say hustle, okay, get your feet on the ground. Get it out there, do deals. In whatever business you’re in, or whatever work that you’re in. Get it out there, get your name out there do some deals, make money, okay. Get your money ready first and then you start thinking of analyzing. So it’s a better problem to have when you did a bunch of e-mails, you made $50,000 and now you’re like, “Okay. Crap, what do I do with my fifty grand.” Now that’s strategy, okay. you do hustle, then strategy. Now that’s strategy, but why are you even doing strategy when you got no money? And you got no deals and you got no clients, and you got no marketing and you got no nothing.

But not from a prince, it would be a princess, but I don’t know, whatever. So, hustle, then strategize. Hope that you guys found that helpful in whatever way shape or form. Subscribe, here, here and Peace! Take care!