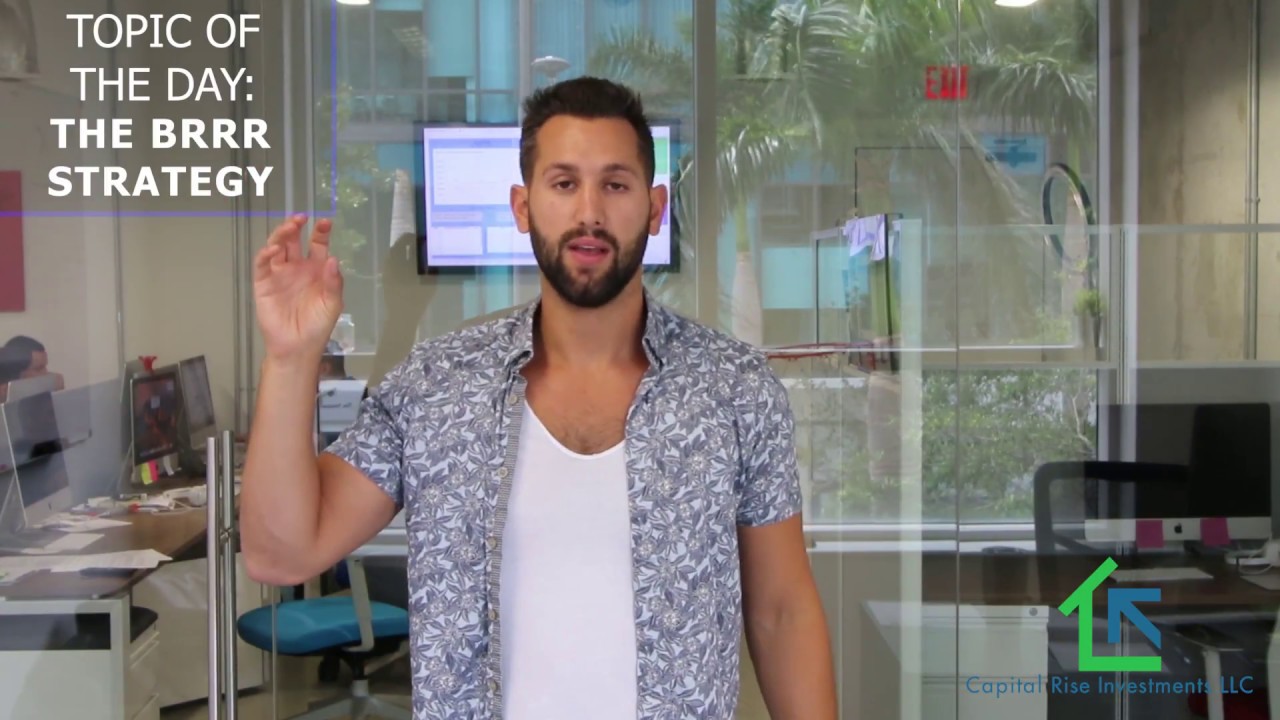 Raul Bolufe: What up fam? I’m trying something new now. This is Raul here, from Capital Rise Investments. We are investing.

So, I want to talk to my fix and flippers, or my new guys, or my guys who want cash flow, okay? For the people who have that little vision, because I am where you guys are, and I was in the beginning.

So, man, I wish I could come up with better numbers for you, but the moral of the story is, you get 75% of this $180000, okay? And it goes back into your pocket, so whatever you put in for renovations, comes back in your pocket. You get to rent it for $1200 a month, so basically, you don’t have much money in the rehab. You either made a little bit of money, or you probably broke even, or even negative a thousand, or two, but you have the money in your pocket.

You can rent it, and if they refinance it, it’ll usually be at market rate, or a little bit higher, so call it, five, six, 7%, whatever, but even then, that makes sense as a cash flow. So, I think that’s called BRRR, buy, renovate, rent, refinance, yeah. Buy, rent, renovate, refinance. BRRR.

So, look up that strategy. I think it’s really cool, and I think a lot of people, especially the fix and flippers, underestimate it, because I hear people saying, “Hey, I want to get into fix and flip to make money, to then rent.”

It might not work on every deal, but I think it’ll work on a lot of deals, and you’ll be surprised. I’ve previously [inaudible 00:02:56] a bunch of properties. You’re gonna have a bunch of cash flow. You can go to the Bahamas, and sip a piña colada, or a coconut water, if you’re not into alcohol, or you can chop down the tree over there, or something. Whatever.

So, it would be pretty cool. Think about it, and click below to subscribe, so you can hear me … a little bit more. Take care guys.